All the news, the trips, the projects
and the important facts about our School!

OTHELLO AT THE THEATRE

Tomorrow, 12th of January, Year 8 and Year 9 students will be at the “Giovanni da Udine” theatre to watch the “Othello” opera.

A drama of betrayal, of terrible conspiracies and blind jealousy, Othello marks Giuseppe Verdi’s return to opera after 13 very long years. The genius from Busseto had in fact made his debut in 1871 with Aida but, despite the dazzling success and his enormous popularity, he was firmly convinced of putting an end to his activity as a melodramas composer. What made him change his mind was Verdi’s admiration for Shakespeare, on whose tragedies he had previously composed Macbeth.

More than a century after its first performance, this wonderful opera arrives on stage for the first time at the “Giovanni da Udine” theatre, lead by Daniel Oren, prominent star of some of the most famous opera festivals in the world! 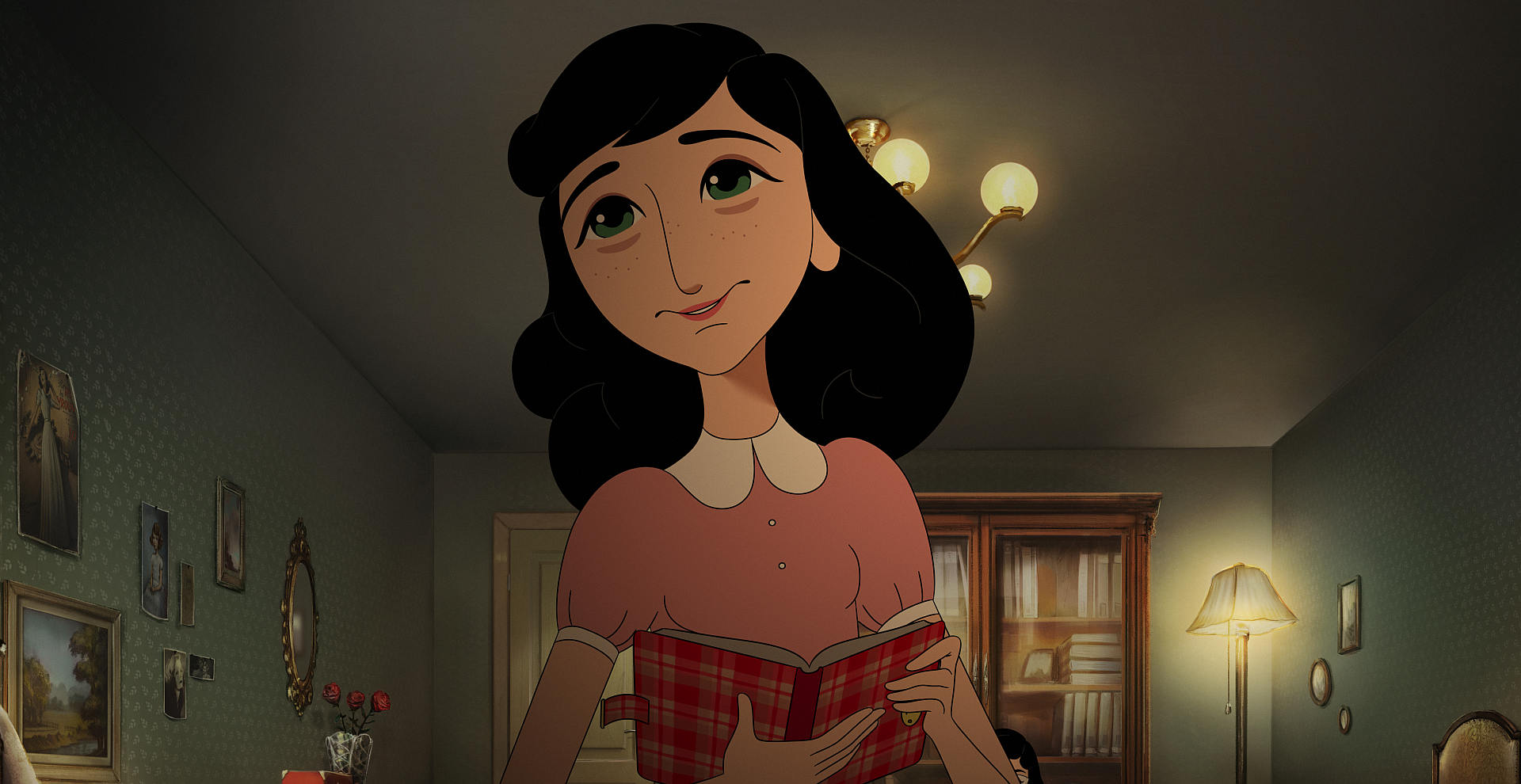 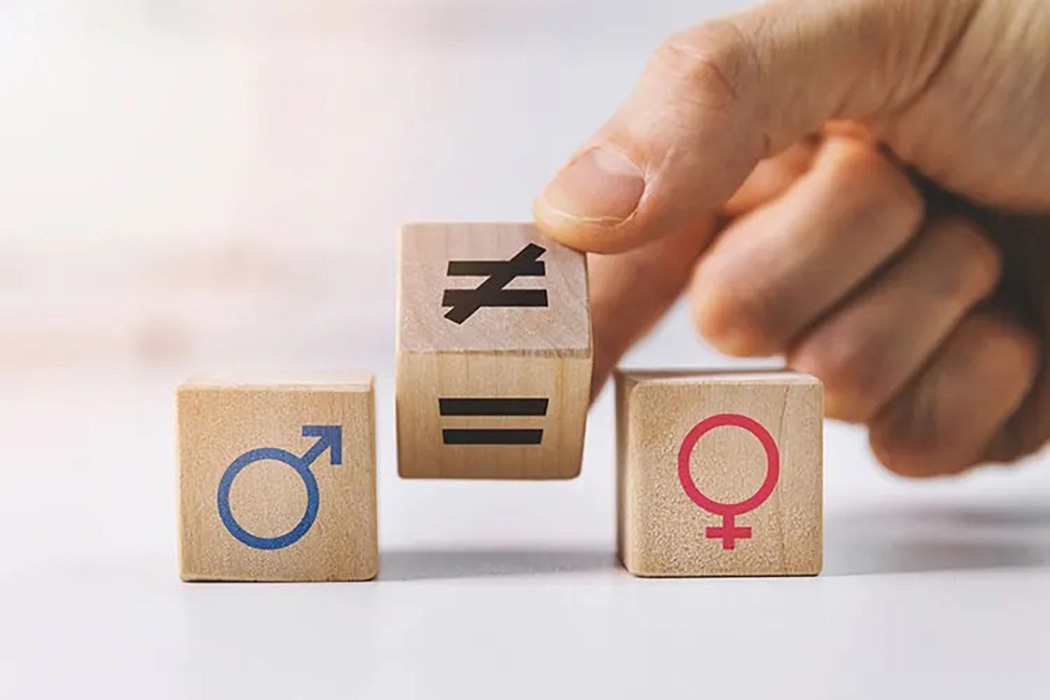 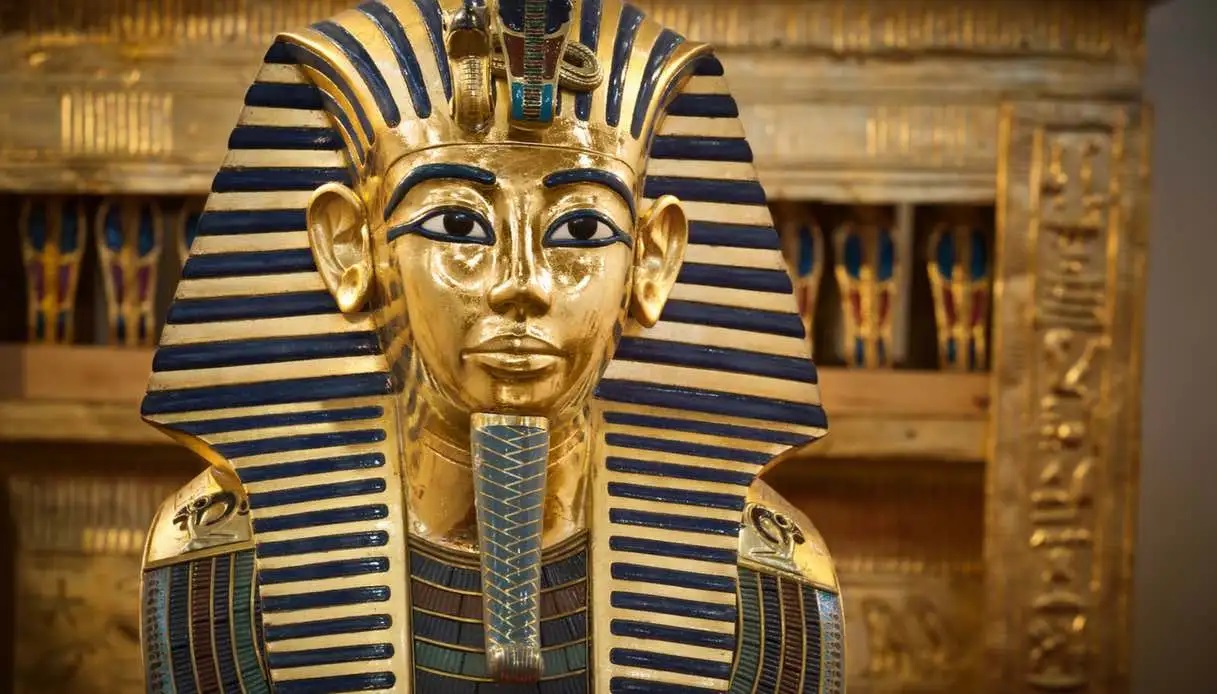